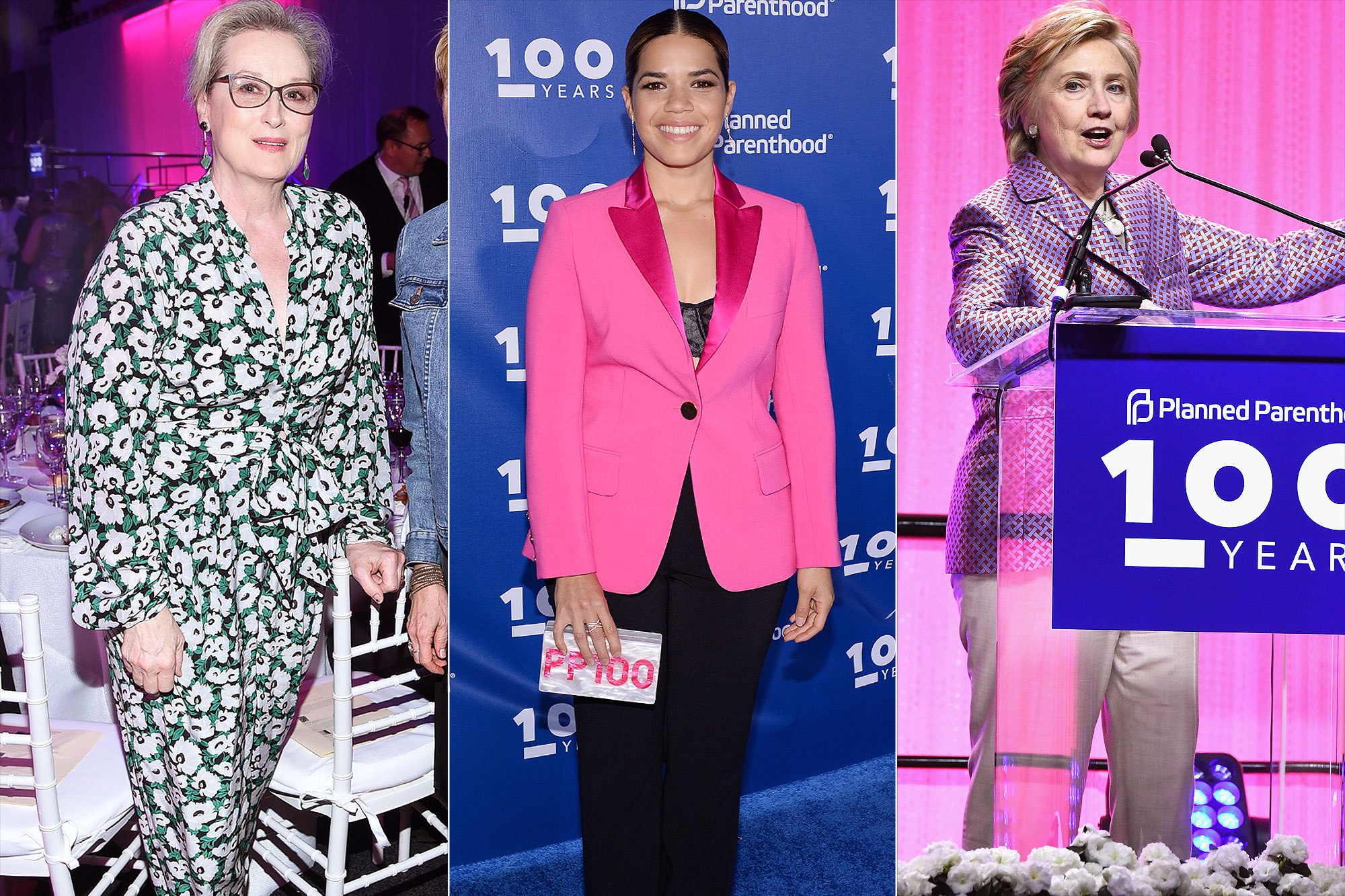 As part of its centennial, a yearlong effort of action, sharing, and celebrating the progress Planned Parenthood has driven for women and families over the last 100 years, Planned Parenthood Federation of America and Planned Parenthood of New York City announced a once-in-a-lifetime Gala, 100 Years Strong: The Celebration of a Century, to be held in New York City on Tuesday, May 2. The event will honor the Honorable Hillary Rodham Clinton with the Champion of the Century Award for her 40 years of service to women and girls in this country, and Shonda Rhimes with the Champion of Change Award for revolutionizing the way women and issues of reproductive health — including safe, legal abortion — are portrayed on television. 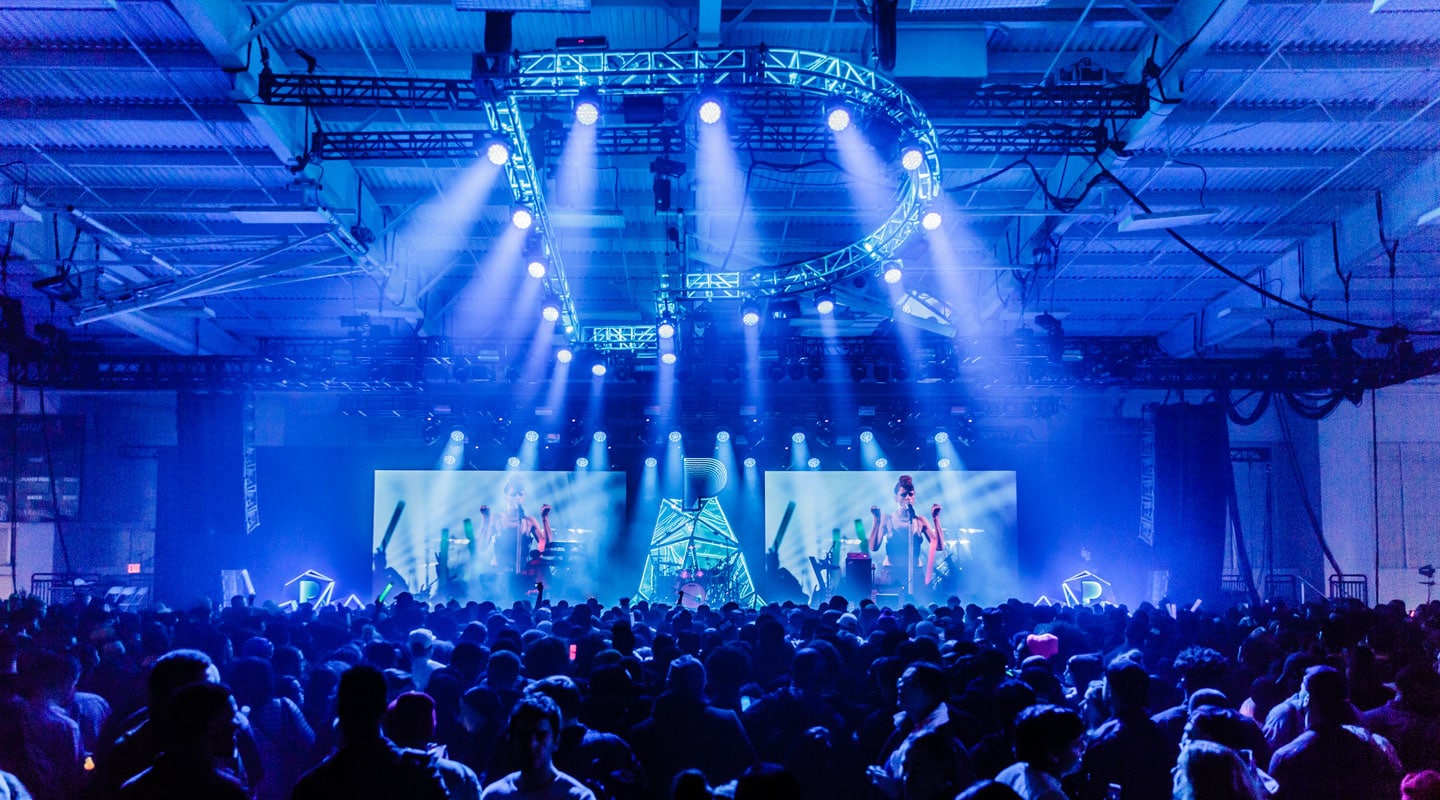