As part of its centennial, a yearlong effort of action, sharing, and celebrating the progress Planned Parenthood

In tribute the victims, survivors and heroes of 9/11

Packing healthy meals for half a million disadvantaged families in NYC 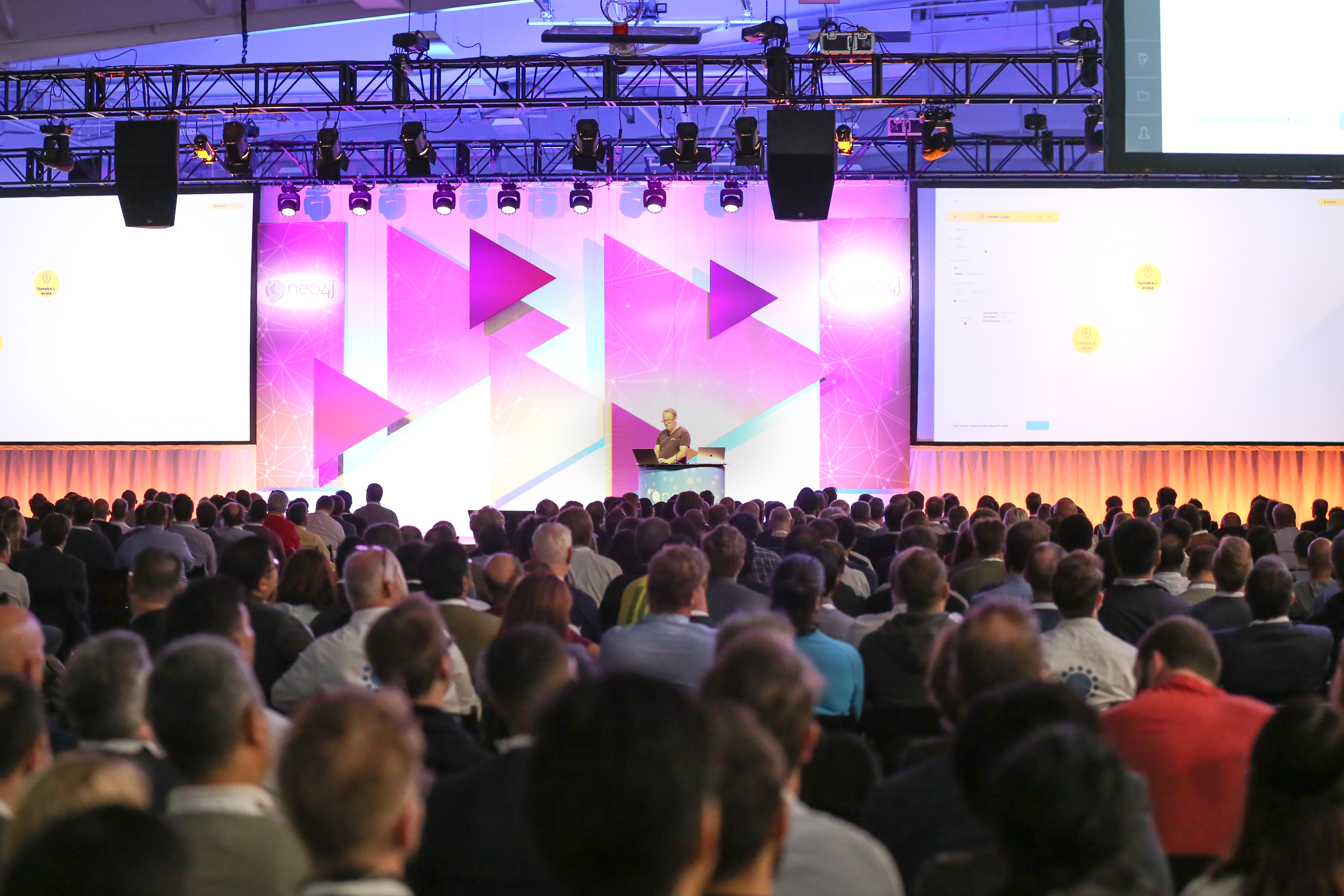 GraphConnect is the global gathering of the graph technology community. Drawing experts and enthusiasts alike, the conference focuses on Neo4j, the world's leading graph database and the #1 platform for connected data. Making its second appearance in New York, GraphConnect will welcome the largest-ever gathering of graph database developers, architects and CTOs all under one roof at Pier 36 in Manhattan. GraphConnect New York will be this year’s premier graph technology conference in the United States. 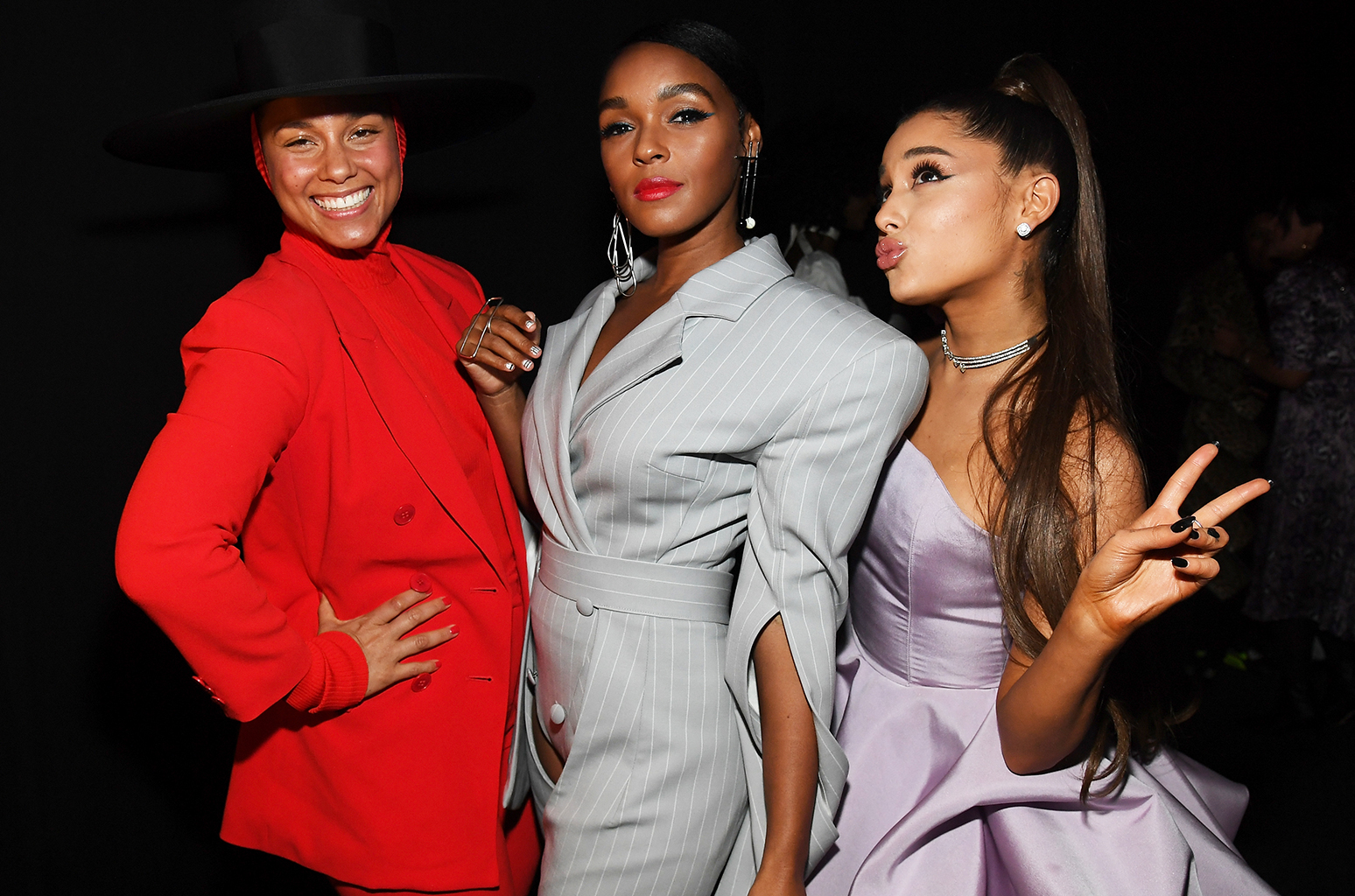 Billboard, the leading destination for charts, news, trends and innovations in music, announced it will honor Ariana Grande with its 2018 Woman of the Year award. The award-winning singer, songwriter, actress and activist will accept the honor at the 13th annual Women in Music dinner and awards ceremony on December 6 in New York City. The highly-regarded event, held in conjunction with the release of Billboard's Women in Music issue, will also honor the most powerful female executives in the industry.