Senior leaders in the East Coast Tech community to learn, collaborate, and build the relationships

At the 2016 Ad Age Digital Conference marketers and agencies rethink their work, out loud. 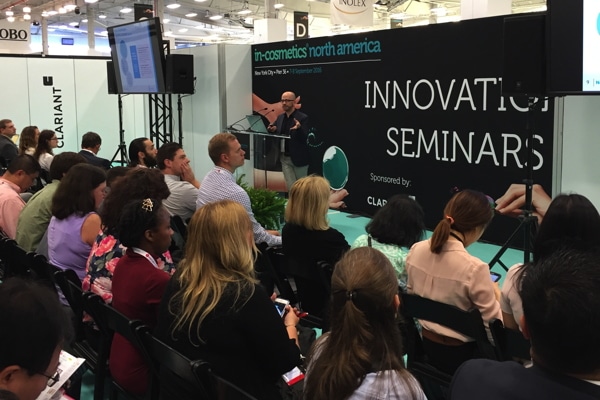 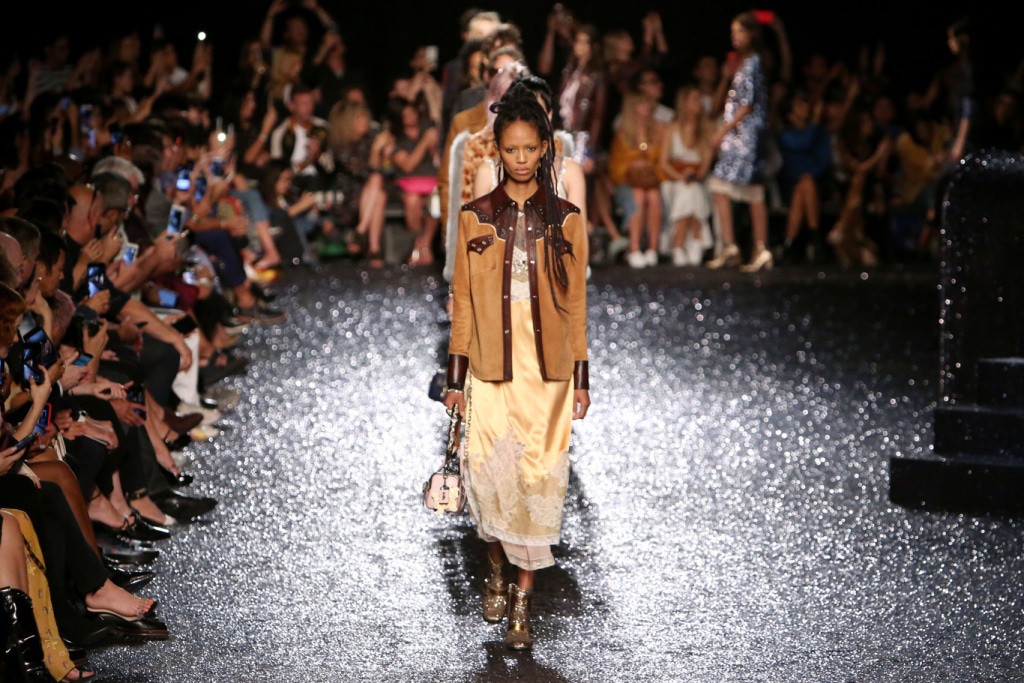