The 2017 NBA Awards was the first annual award show by the National Basketball Association, which was held on June 26, 2017 at Basketball City at Pier 36 in New York City, New York, and hosted by musician Drake.

For the first time, the NBA announced the winner of the MVP and the league's other major awards during a live show televised on TNT. The awards show, hosted by rapper/entertainer Drake, was held at Basketball City at Pier 36 in Manhattan, New York, on June 26. 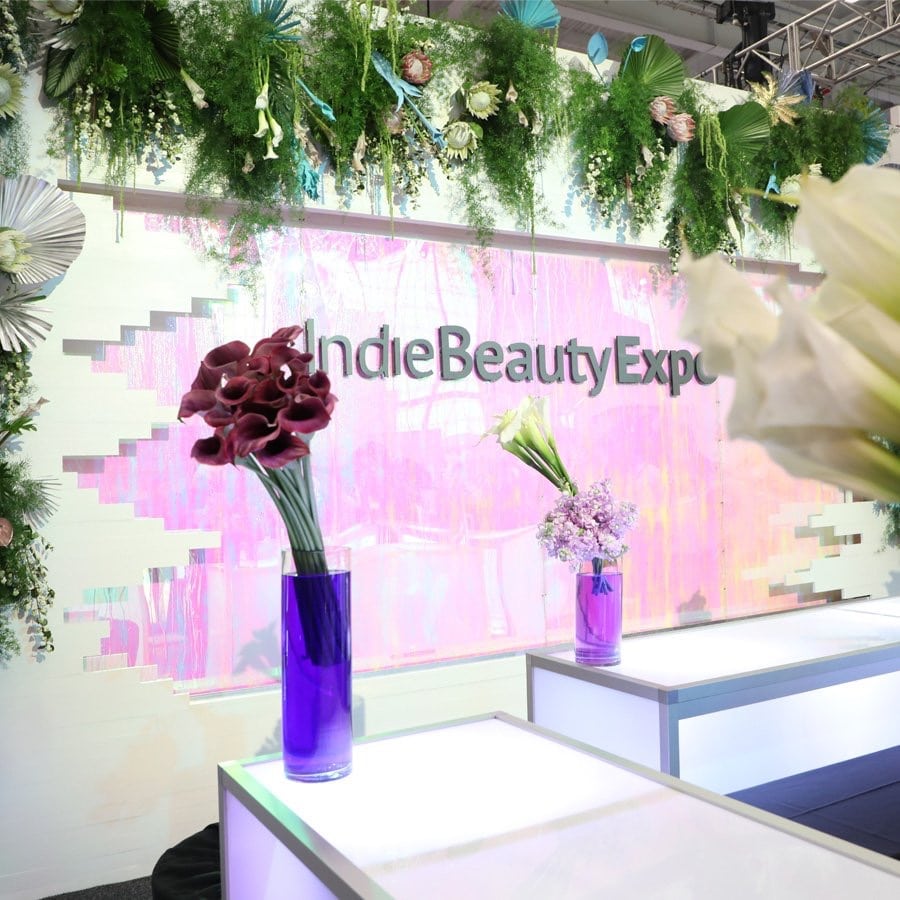 IndieBeauty Expo displayed products like jewelry, boutiques & fashion designers, cosmetics & beauty products, dress collections, veils & accessories and much more. It is where the latest brands of beauty products were on display. This event for beauty lovers, press and buyers to discover and shop the top leading innovative independent beauty products on the planet. 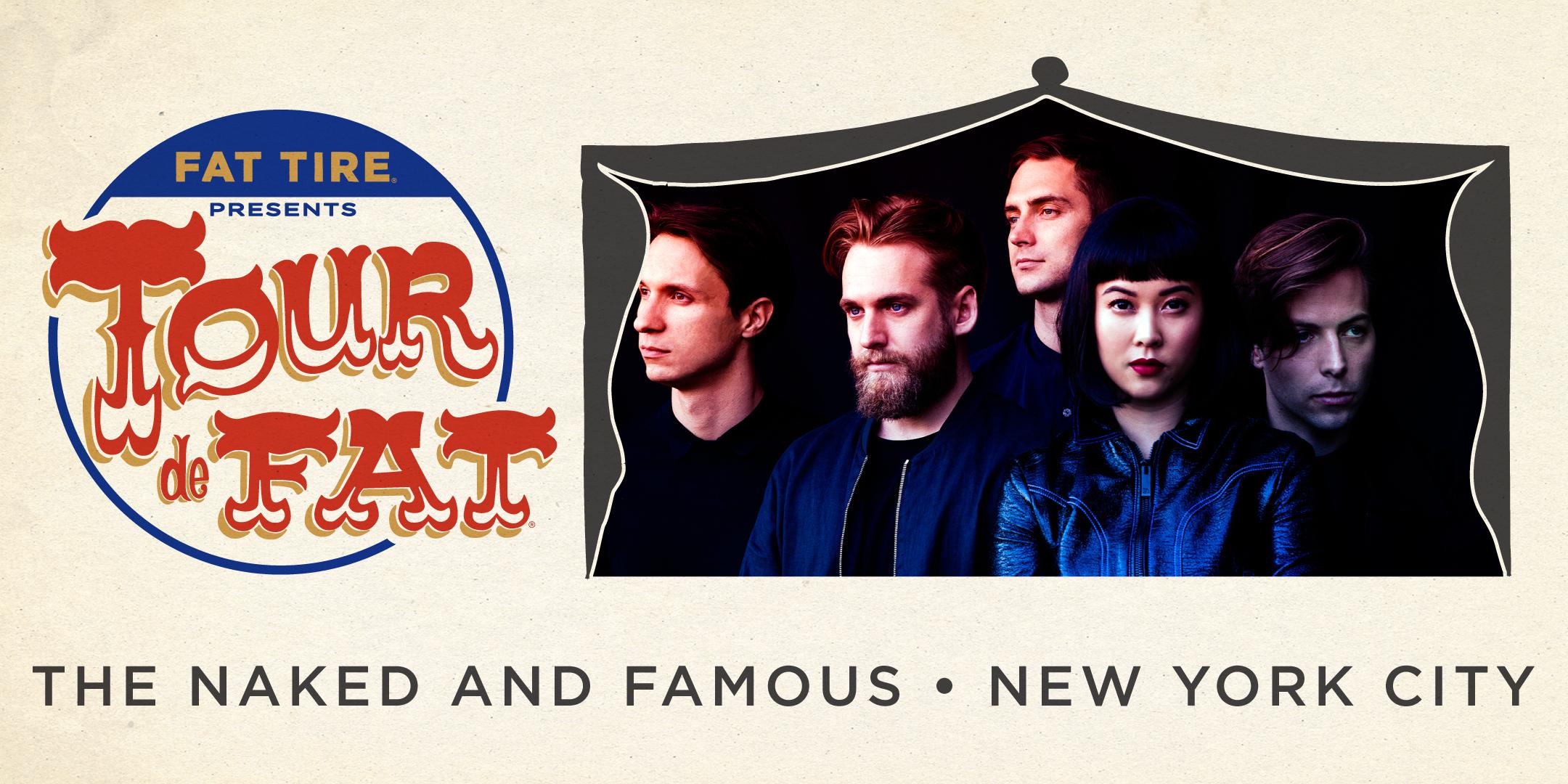