As a major event during IBM's centennial year, THINK: A Forum on the Future of Leadership brought together leaders from government, business, academia and science, along with an audience of up-and-coming leaders from across the globe, to deepen our collective understanding of the keys to success on a smarter planet.

The Great Pier Room B 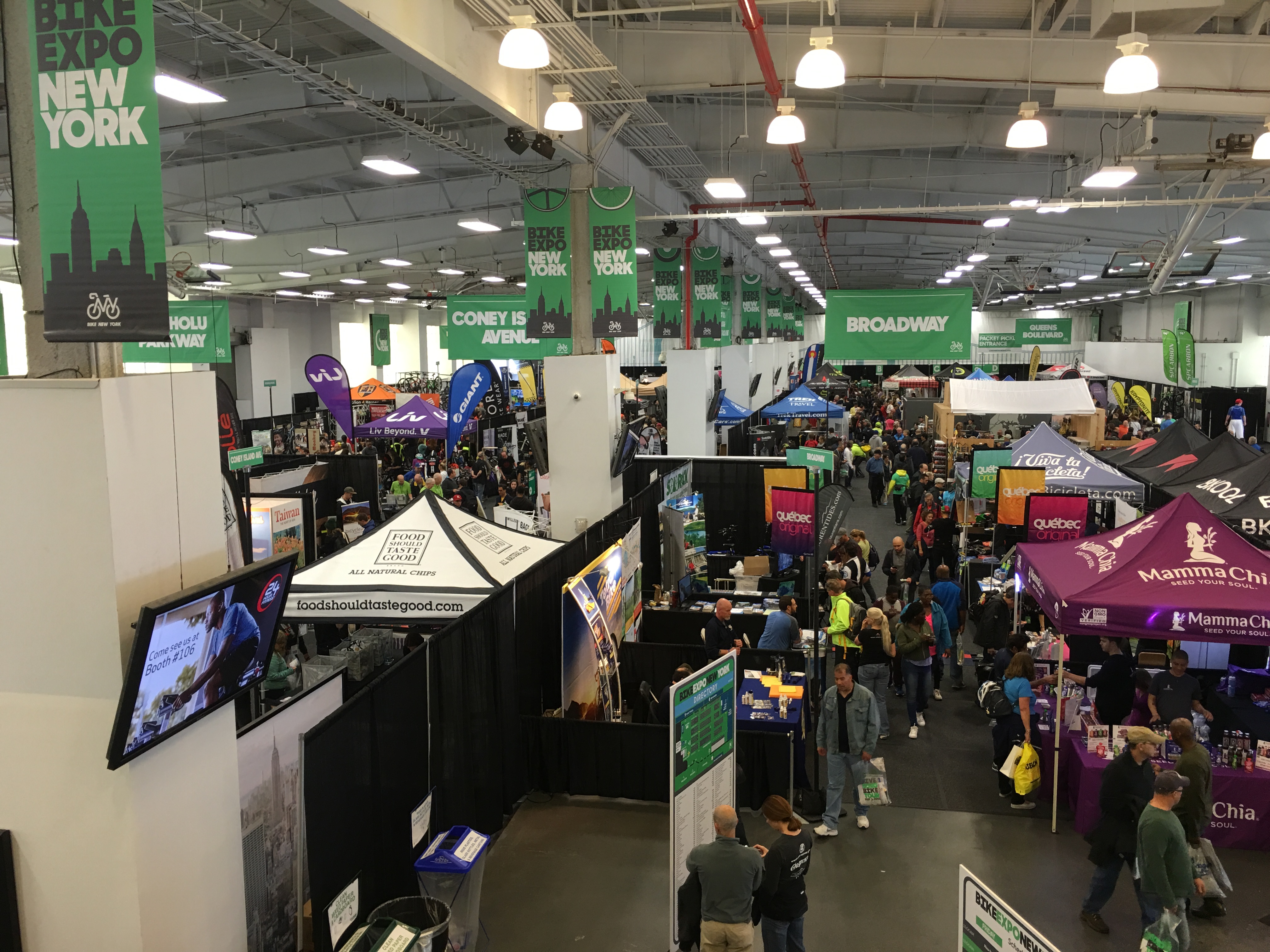 On the two days prior to the TD Five Boro Bike Tour, more than 60,000 cyclists roll through Basketball City to meet, greet, & talk shop with one another and 100+ exhibitors, from big brands to local innovators. There’s truly something for everyone. Don’t know how to ride a bike? We’ll teach you. For free. Prepping for your next big race? Check out the latest in state-of-the-art gear. Merch sales, product demos, giveaways, panels, contests, entertainment—it’s all at the Expo. 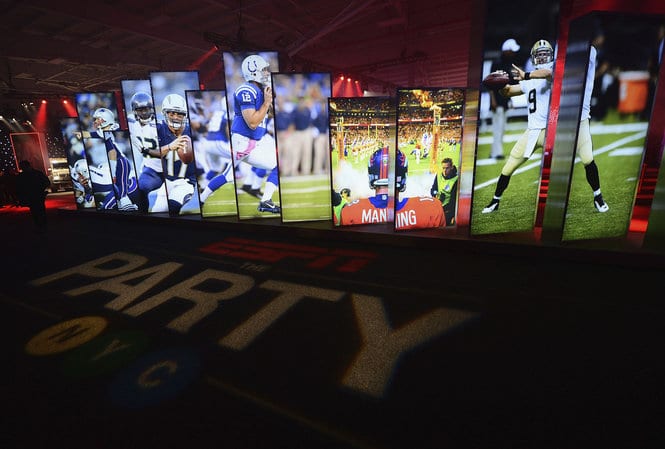 RT @Z100NewYork: I don’t know about you but seeing @Louis_Tomlinson just made our night a whole lot better!! ❤️❤️❤️ Our All Access Lounge…
h J R
Pier36NYC

RT @Z100NewYork: The #Z100JingleBall Express has ARRIVED!!!🤩👏 Taking you straight from @Pier36NYC to @TheGarden just in time for tonight’s…
h J R
Pier36NYC