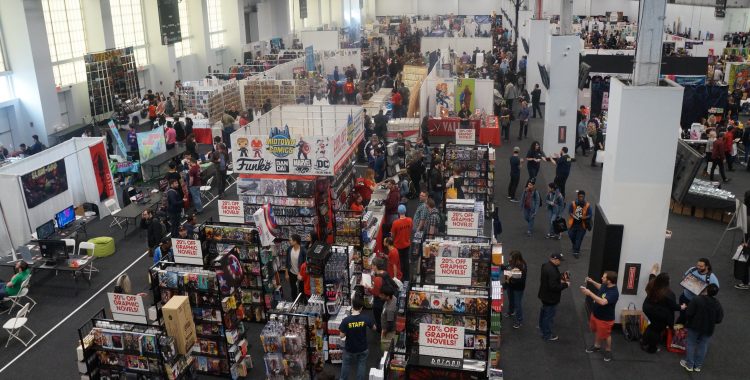 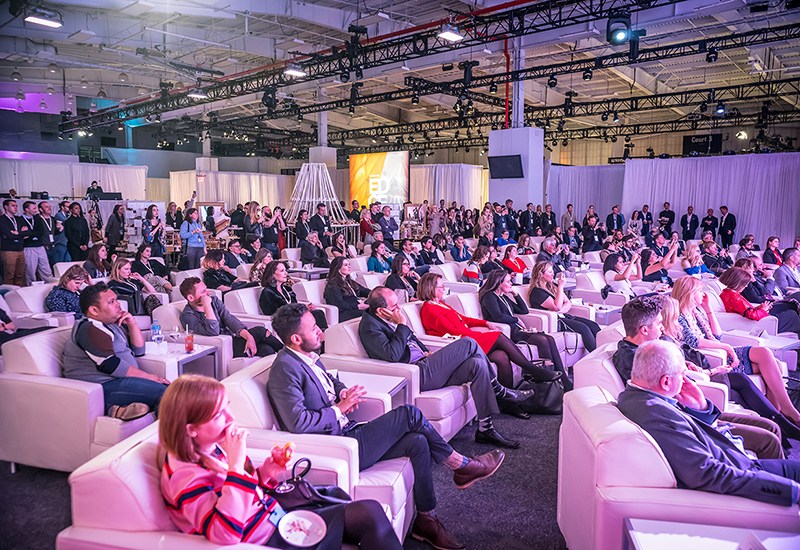 Celebrity Cruises unveiled most of the dining options on the upcoming Celebrity Edge, including one in which a small, animated chef appears on the diner's tabletop.
The ship's culinary lineup was revealed at an evening event at Pier 36 in New York, about nine months ahead of the Edge's expected arrival in November.
In all, the Edge will offer 29 restaurants, cafes and bars -- including four main dining restaurants, Suite and AquaClass restaurants that are reserved for guests in those accommodations, seven new specialty restaurants, and 11 bars and lounges.

The 2019 GMC Sierra AT4 is the first offering from an all-new sub-brand from GMC. AT4, which stands for All Terrain 4, is all about off-road ability and attitude without sacrificing the premium features and technology you expect from GMC. These are trucks for the driver who wants to go off the beaten path in a full-size pickup truck but wants to do it in pebbled leather seats with a full-color head-up display.